Happy 4th of July to our American friends and viewers! We’re excited to share the upcoming Hell Below line up for U.S.  The six-episode series premieres Sunday, July 17 at 9 p.m. ET/PT on the Smithsonian Channel.

Set in the Atlantic and in the Pacific, Hell Below charts the stealthy game of undersea warfare in World War II. We’ll be sharing some classic American submarine stories: the revolutionary Dudley “Mush” Morton, commander of the USS Wahoo, and Commander Sam Dealey and his daring missions aboard USS Harder and Richard O’Kane commanding the legendary USS Tang.   We’re also profiling the forgotten sacrifices of American Merchant Mariners when the U-Boat war came to US shores in the episode: Hitler’s Revenge.

The series kicks off in March 1941, when Hitler’s mastermind of submarines, Karl Dönitz, deploys his U-Boat Aces in a deadly new tactic. But the Allies have armed themselves with new anti-submarine technology. The resulting battle changes the course of the Battle of the Atlantic. 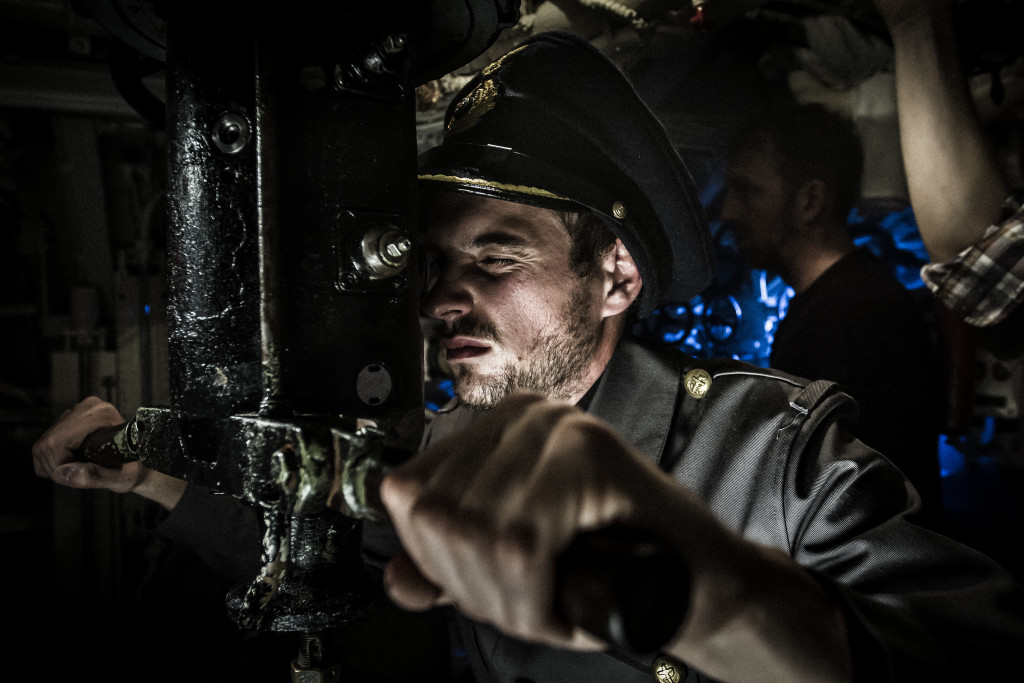 In December of 1941, five Nazi U-Boats set out on a secret mission to attack Allied shipping off the shores of the United States in an attempt to thwart the American war effort. The orders to the U-Boat commanders are simple: sink as many ships as possible. A look at Dudley “Mush” Morton, the Commander of USS Wahoo and his brash new tactics in submarine warfare. On this his patrol in command, the new skipper decides to take on an entire Japanese convoy. If he succeeds, he will be the first American submarine commander to claim such a prize. Commander Sam Dealey and the crew of USS Harder ply through enemy waters on a daring rescue mission while facing dozens of Japanese warships. Commander Dick O’Kane and the USS Tang sail into Formosa Strait, possibly the most dangerous region in the Pacific, with the mission to sink Japanese ships. Nearing the end of their patrol, O’Kane fires his last torpedo. But it turns against him and his crew must fight to survive aboard a sinking submarine.