Hell Below is an event-based series charting the stealth game of subsea warfare, tracking the dramatic narrative from contact to attack of the greatest submarine patrols of World War II. From the rise of the Wolfpack to the drive for victory in the Pacific, we profile the strategic masterminds and the rapid evolution of technology and tactics, as the threat of undersea warfare brings every sailor’s worst nightmare to life.

Submarines demand a special breed of warrior–volunteers and never conscripts, self-sufficient enough to operate far forward of logistical support and any chance of rescue. Tenacious and aggressive, submariners often fight alone. Expert analysis and stock footage are woven with narrative driven re-enactments placing the characters at the heart of the action.

Filmed aboard Second World War era submarines, we witness the legendary stealth as submarines penetrate enemy defenses to collect intelligence or launch an attack at a time and place of their choosing.  Beyond sinking military targets, submarine attacks also create chaos and unnerve their adversaries, as they face an unpredictable and even sometimes, invisible enemy. 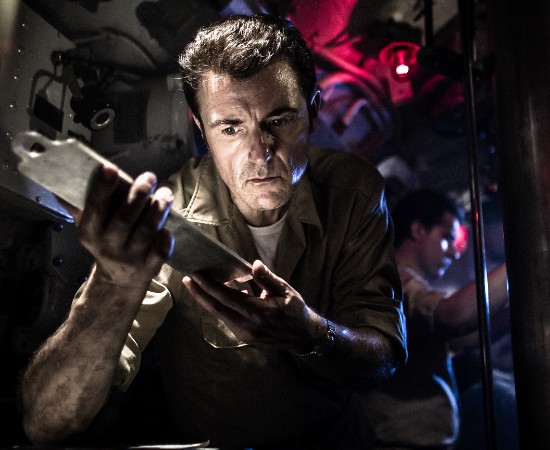