Armed with the U.S. military’s new Mark 18 torpedoes, O’Kane and his crew attack escalating targets, thwarting menacing escorts rigged to sink them. On October 25th, 1944, Tang ambushes a 12-ship convoy, firing nine of its eleven remaining warheads before its commander is driven away by a submarine-hunting warship. But looking back on the carnage O’Kane discovers that one of the ships Tang torpedoed hasn’t sunk. Fueled by the same drive as his mentor Morton, O’Kane heads back into the fray with Tang’s last two torpedoes to finish what he started.

At 2:30 a.m. Tang fires its final Mark 18 torpedo at the crippled ship in a bid to make sure the enemy hits the bottom. In a horrific twist the warhead goes rogue and circles back striking O’Kane’s submarine. As Tang sinks to the bottom of the Formosa Strait, what’s left of its crew wages an unforgettable fight to survive. 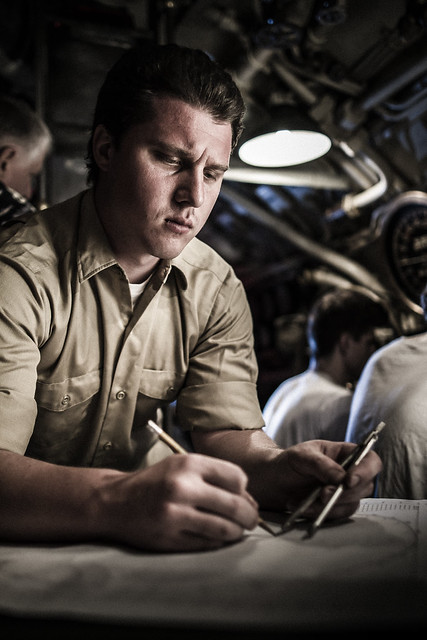