January 1945. As part of the Allied campaign to liberate France, the Americans 7th Infantry Regiment prepares to capture the village of Houssen in the Colmar Pocket. To drive Nazi forces back across the Rhine, a decorated battle hero volunteers for a dangerous role as forward artillery observer to counter an attack by elite Mountain Division troops, despite efforts to keep him safe. 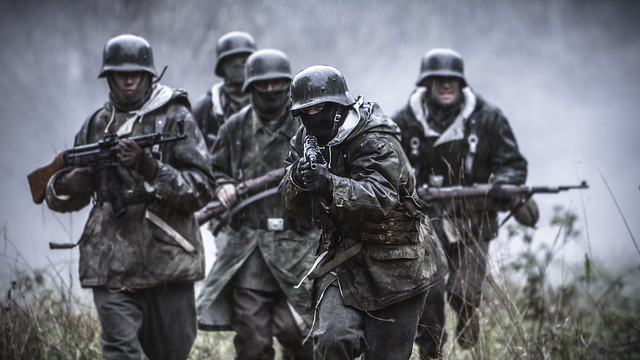