September 1944. After liberating much of France, Luxembourg and Belgium Allied forces launch General Bernard Montgomery’s ambitious plan to end the war in 1944. Operation Market Garden is the largest airborne operation ever, but over confidence and miscalculations trap Allied soldiers behind Nazi lines in desperate attempts to capture bridgeheads. When they fail, the fight for survival begins. 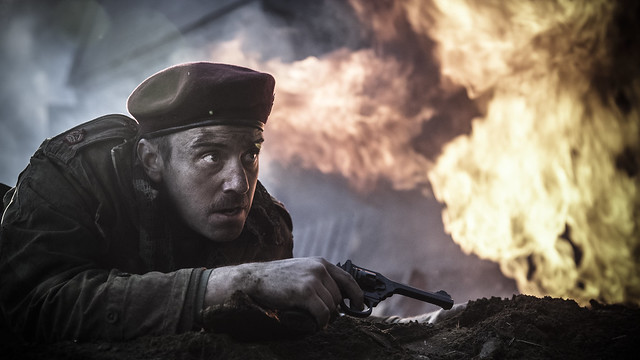