The build: Dover Castle was commissioned by King Henry II in the late 12th century as a mighty fortification to guard the region of Kent, situated at the shortest crossing between Britain and the Continent. Executed by the King’s finest engineer, Maurice, it cost more to build than any of Henry’s other projects. After the King’s death, his sons Richard, and then John, continued construction on the stronghold until it became the first concentric castle in Western Europe. Its magnificent square keep, intimidating forebuilding and innovatively-shaped towers live up to its reputation as the key to England.

The siege: This castle was besieged by Prince Louis of France in the early 13th century. Son of Philip II, Louis came to England to attempt to usurp King John during the First Barons’ War. He seized several fortifications and marched into London. Then he turned his sword on Dover. Prince Louis’ siege machines -like the perrier -faced several layers of defences, including a palisade, before he could even hope to storm the castle and attack its garrison, led by Hubert de Burgh. This vicious fight challenged Dover’s military power, and its outcome would determine the fate of the English crown. 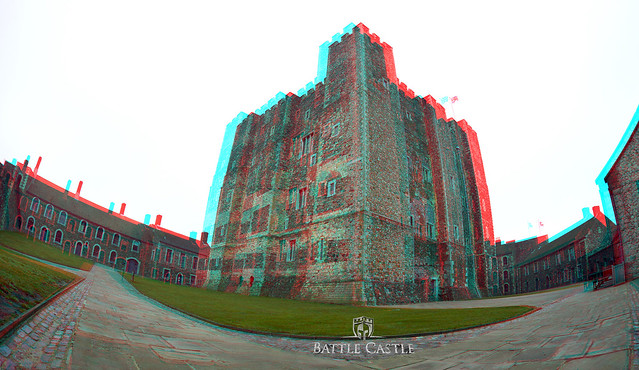