Allied forces had planned to take the French city of Caen on D-Day, but more than a month later, German troops still cling stubbornly to the critical hub, bottling up 860,000 Allied soldiers on the Normandy beachhead. On July 8th, a Canadian regiment must capture the Abbaye d’Ardenne, which guards the city but is held by a notorious Panzer unit accused of horrific war crimes. 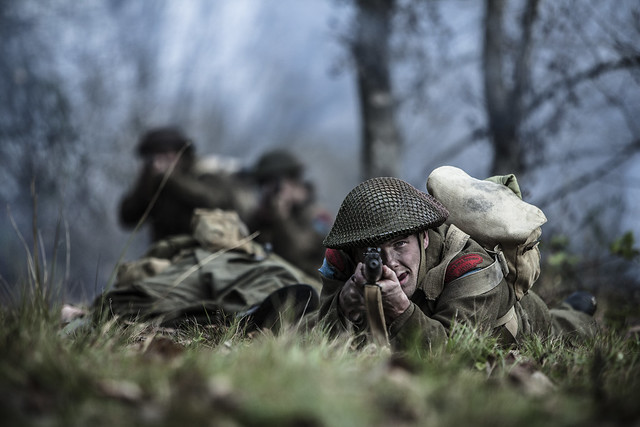