After Adolf Hitler’s suicide during the final days of World War Two, an American Tank Commander leads a motley mix of German and American soldiers determined to protect French VIP prisoners held in a castle in the Austrian alps from loyal Nazi troops. When their tank is struck and the Waffen SS forces attack, it is not clear they will be able to hold out. 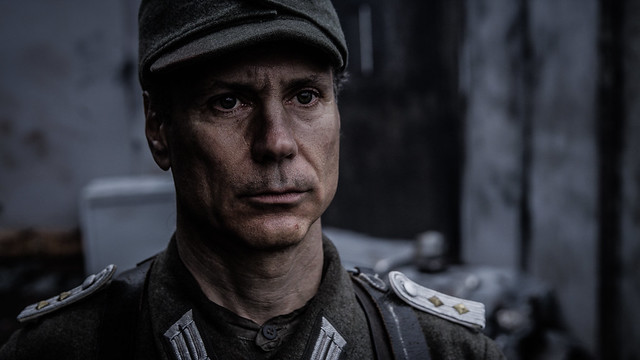