Six months after D-Day, the war in Europe reaches a stalemate. As Allied forces close in on the German border, supply lines fail to keep up and fighting conditions deteriorate as winter sets in. US Rangers must capture Hill 400, a critical peak which permits observation of enemy activity for miles around, including a secret Nazi build up preparing for the infamous Battle of the Bulge. 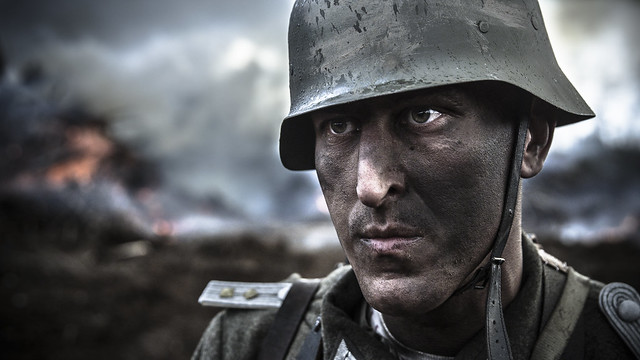